How GMAC Supports Business Schools in the “Unranking” Movement 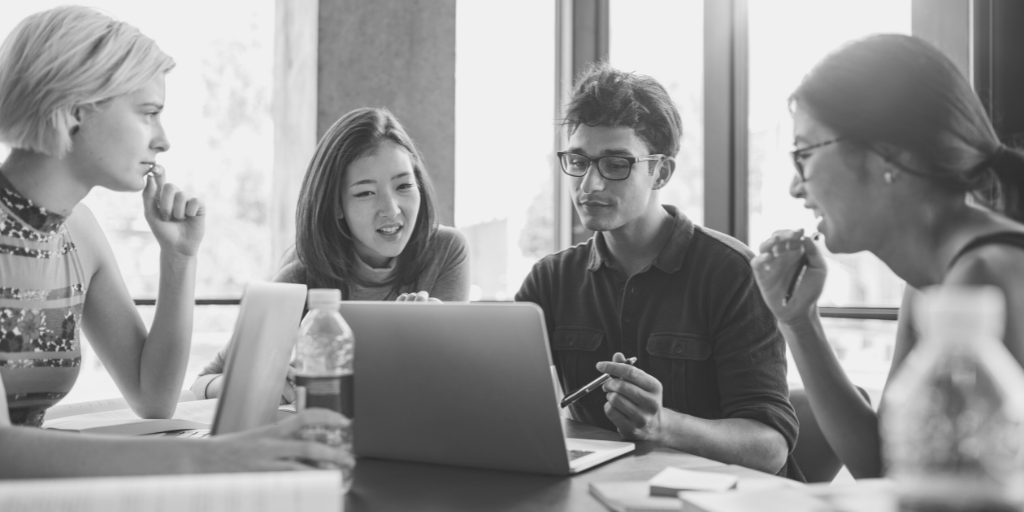 It drew much media attention last month when Columbia University announced that it would pull out of the 2023 Best College Rankings by U.S. News & World Report due to questions raised—by the institution’s own faculty, nevertheless—on its data submission. The ranking publisher subsequently moved the university to the “unranked” category from its runner-up placement of the nation’s best universities in 2022. It is also worth mentioning that the graduate-level schools of Columbia University, including its business school, remain ranked because the university used different processes when reporting the data (full disclosure: Columbia Business School is a member school of GMAC). Soon after this announcement, The Economist magazine decided to discontinue its publication of MBA ranking, citing “commercial” reasons behind the move.