Posted by Rebecca Loades
As Director, Master's Programs, Rebecca is responsible for developing and delivering the Council's strategy for business master’s programs around the world. She has a keen interest in promoting greater understanding and appreciation for this segment of graduate management education among schools, candidates, and stakeholders. 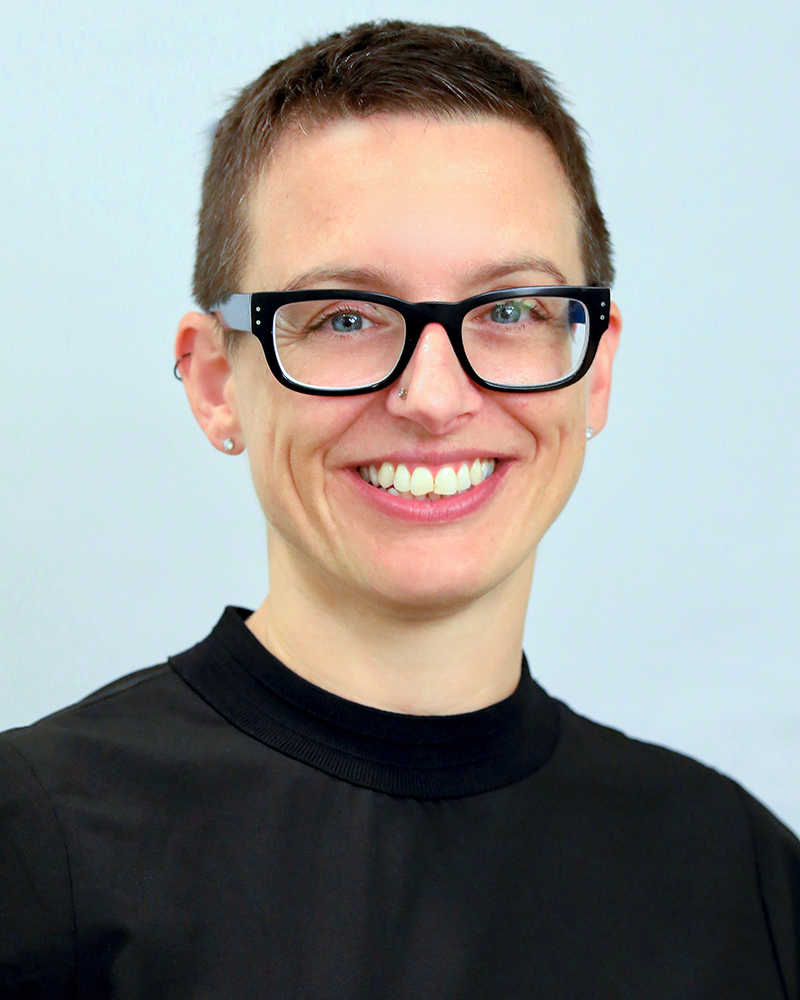 Over the past 20 years, Australian higher education has become a global leader and is poised to steal the United Kingdom’s spot to become the second most popular destination for international students. The country’s business schools attract students from across the world with high quality programs taught in English, plus a two-year post-study work visa program grants access to the domestic employment market.  Unfortunately, these achievements are often counterbalanced by criticisms that focus on how dependent Australia is on Chinese talent. Today we are sharing key points from the Australia Country Vignette.

Education is decidedly a global enterprise but it is easy to overlook that it emerges from the domestic landscape. How local education has evolved will therefore impact the supply, demand, and form of graduate management education in a specific country. The Country Vignette series has been developed to help those outside a specific education system learn more about it, and to recognize and celebrate the similarities and differences. We are pleased to publish a new vignette that covers Australia.

Australian higher education was modeled on the British system and hence awards bachelor, master, and doctoral degrees. A unique feature, however, is graduate certificates and graduate diplomas. These specialized programs, lasting six and 12 months respectively, provide an alternative route into graduate study and are ripe for adaptation to micro-credentials and stackable qualifications.

With marketing and recruitment for business master’s usually run from the centre, one area where Australian universities are ahead of the field is in the use of education agents. In 2018, 73 percent of international enrollments across all HE were facilitated by agents.

The importance of international students for revenue and desire to reduce barriers to entry has contributed to the low usage of standardized testing for admission. These tests also lack a domestic precedent: we estimate that around 0.3 percent of domestic 20-25-year old students with a tertiary education qualification took either the GMAT or GRE. In contrast, we estimate the share In Canada and the United States to be 1.2 percent and 4.5 percent, respectively.

As the third most popular study abroad destination, 82,000 students were enrolled in taught business master’s programs in 2017 (a number that has grown an average of 5.3 percent per year since 2007). However, with around a third of international students coming from mainland China, concerns have been raised around the huge dependence on that region. Additionally, the readiness of Chinese families to invest in their children has enabled schools to increase tuition annually and drive up international student fees, to the detriment of being able to attract students from other locales.

And those locales include domestic enrollments. In 2018, only 20 percent of domestic students opted for GME—down from 36 percent in 2003—and the actual number of students decreased by ~7,000 to 39,870 in the same period. The report outlines the multiple factors influencing this state, including a low GME salary premium.

Universities have recognized the need to attract more domestic students and increase student diversity more broadly. One recent example is Monash University’s new campus in Indonesia. The fully owned campus will focus solely on postgraduate programs, and aims to recruit 2,000 master's candidates, 1,000 executive education candidates, and 100 PhD students by 2030. With this move, Monash is betting on Southeast Asia—home to a large, young, and growing population—and other institutions are expected to follow suit.

As the vignette outlines, Australian higher education is adaptable and has shown a willingness to embrace change with business schools well-placed to build upon their achievements to date.

About the Country Vignette series

The Country Vignette Series has been developed to illustrate how pre-experience business master’s degrees have evolved. Focusing on the supply of and demand for English-language taught master’s programs in a single country, each vignette combines quantitative data—compiled from Graduate Management Admission Council™ (GMAC™) research on the entire market—with qualitative insights from domestic business schools.

Explore the vignettes in this series: