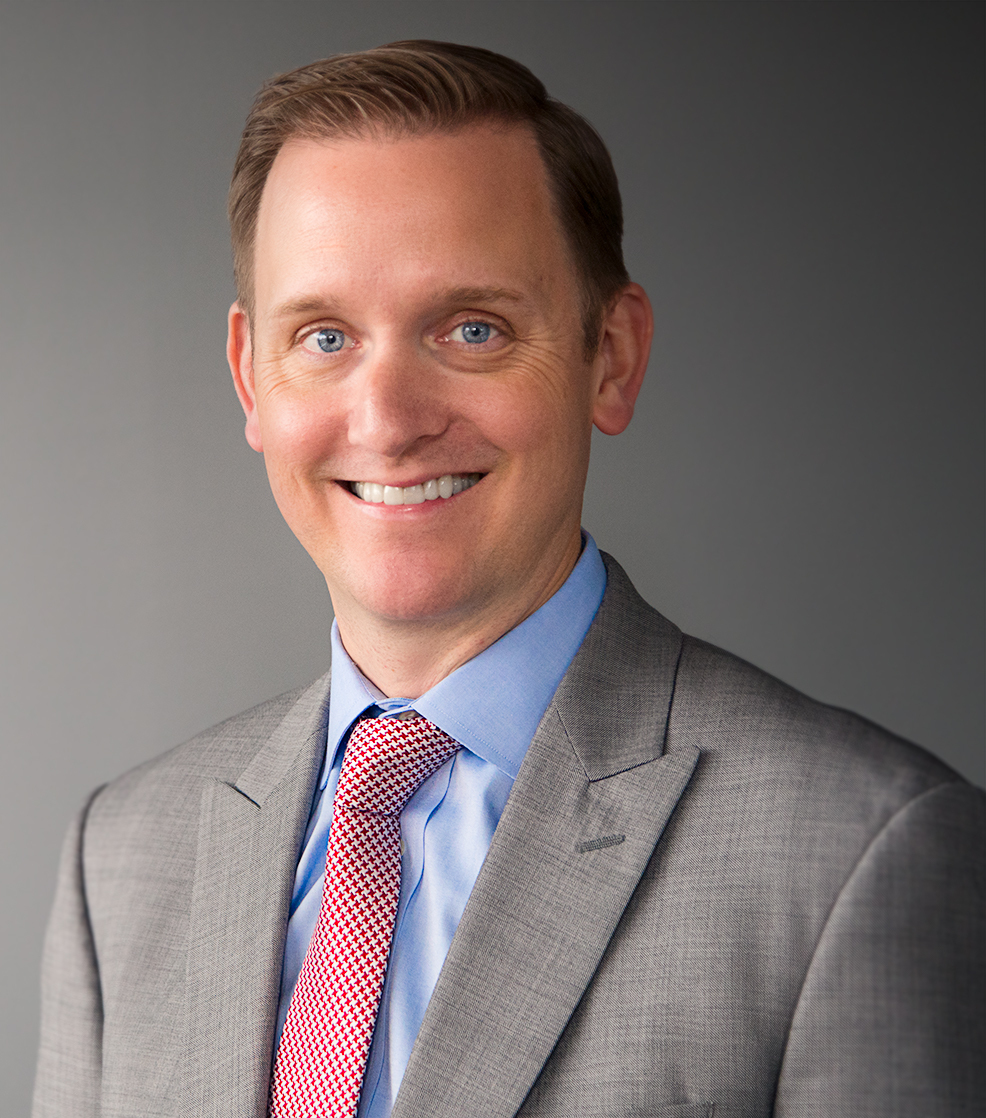 With the US presidential election over and decided, well kind of, President-elect Joe Biden is moving forward with the building of his new administration. Though many of the faces surrounding the soon-to-be president may not look new as they bring years of policy and political experience into the fold. This week, Biden tapped long-time Washington strategist and operator Ron Klain to serve as White House chief of staff and other cabinet-level nominees are expected to be floated as the United States approaches its Thanksgiving holiday.

Already, outlets around the world are talking about what a Biden presidency will mean for international students looking at the United States as a potential study destination. A pre-election poll conducted by the Graduate Management Admission Council™ (GMAC™) may shine some light on the future of international mobility toward the United States. Our data suggests that international candidates would be more likely to study in the United States with Biden as president. In addition to direct implications for the United States, alternative destinations competing to attract global talent are also likely to experience the impact of this shift in preferences. A recent article in the Economic Times quotes several education consultants who said they expect a 20-30 percent increase in the number of Indian students applying to the schools in the United States, with “enquiries from engineering and MBA aspirants already rising.”

As we look toward the January 20, 2021 inauguration of the new President, marking his first day in office, let’s look at what he’s pledged to do in his first 100 days, setting the tone for his next four years in office:

Rescind the un-American travel and refugee bans, also referred to as “Muslim bans.” Biden has said that the Trump Administration’s anti-Muslim bias hurts the US economy, betrays America’s values, and serves as a powerful terrorist recruiting tool. Biden’s policy approach highlights his belief that prohibiting Muslims from entering the United States is morally wrong. He’s said publicly that there is no intelligence or evidence suggest it makes America more secure. Biden has said he will immediately rescind the “Muslim bans.”

Restore and defend the naturalization process for green card holders. The incoming Biden administration has pledged to streamline and improve the naturalization process to make it more accessible to qualified green card holders. The Trump Administration made life difficult for qualifying green card holders to obtain citizenship. Biden has said he will restore faith in the citizenship process by removing roadblocks to naturalization and obtaining the right to vote, addressing the application backlog by prioritizing the adjudication workstream and ensuring applications are processed quickly, and rejecting the imposition of unreasonable fees.

Beyond the Biden’s Administration First 100 Days

Looking beyond Biden’s first few months in office, here are some other proposals he touted during his campaign that if enacted, stand to greatly change the environment and perception around how international students view the United States as a study destination:

Reforming the temporary visa system. Biden has stated his intent to work with Congress to first reform temporary visas to establish a wage-based allocation process and establish enforcement mechanisms to ensure they are aligned with the labor market and not used to undermine wages. Biden says that high-skill temporary visas should not be used to disincentivize recruiting workers already in the United States for in-demand occupations. He’s also said that an immigration system that crowds out high-skilled workers in favor of only entry level wages and skills threatens American innovation and competitiveness. As a result, the President-elect has said that he will support expanding the number of high-skilled visas and eliminating the limits on employment-based visas by country, which create unacceptably long backlogs.

Preserving preferences for diversity in the current system. As president, Biden says he will preserve the critical role of diversity preferences to ensure immigrants everywhere have the chance to legally become US citizens. “These preferences are essential to preserving a robust and vibrant immigration system.”

Increasing the number of visas offered for permanent, work-based immigration based on macroeconomic conditions. As president, Biden has said he will work with Congress to increase the number of visas awarded for permanent, employment-based immigration—and promote mechanisms to temporarily reduce the number of visas during times of high US unemployment. Currently, the number of employment-based visas is capped at 140,000 each year, without the ability to be responsive to the state of the labor market or demands from domestic employers. Biden has said he will exempt recent graduates of PhD programs in STEM fields in the United States from any cap as these graduates who are poised to make some of the most important contributions to the world economy. Biden also believes that foreign graduates of a US doctoral program should be given a green card with their degree, noting that “losing these highly trained workers to foreign economies is a disservice to America’s economic competitiveness.”

Creating a new visa category to allow cities and counties to petition for higher levels of immigrants to support their growth. Biden says he will support a program allowing any county or municipal executive of a large or midsize county or city to petition for additional immigrant visas to support the region’s economic development strategy, provided employers in those regions certify there are available jobs, and that there are no workers to fill them. The disparity in economic growth between US cities, and rural communities and urban areas is one of the great imbalances of today’s US economy. Some cities and many rural communities struggle with shrinking populations, an erosion of economic opportunity, and local businesses that face unique challenges. Others simply struggle to attract a productive workforce and innovative entrepreneurs. These visa holders would be required to work and reside in the city or county that petitioned for them and would be subject to the same certification protections as other employment-based immigrants.

Rejecting the false choice between employment-based and family-based immigration. The Biden Administration has said it will support family-based immigration by preserving family unification as a foundation of the US immigration system; by allowing any approved applicant to receive a temporary non-immigrant visa until the permanent visa is processed; and by supporting legislation that treats the spouse and children of green card holders as the immediate relatives they are, exempting them from caps, and allowing parents to bring their minor children with them at the time they immigrate.

Time will tell regarding how these policy proposals evolve. While the Democrats in the U.S. House of Representatives maintained their majority, it lessened. It also appears likely that Republicans will maintain their majority in the U.S. Senate. With a divided government, it remains to be seen what Biden will do via executive order and what can be done through legislation.

There is still much unknown when looking toward the future, particularly amid a global pandemic still very much prevalent around the world. One thing we do know is that it’s a new day in the United States when it comes to their government’s approach on immigration and attracting the world’s best students to its classrooms. And while reputations can’t be mended overnight, it seems clear the work toward doing so will begin on day one of the Biden administration.