Posted by Matt Hazenbush
Matt Hazenbush is the Director of Research Analysis and Communications at GMAC. He supports the organization’s commitment to presenting and disseminating actionable and relevant information about graduate management education through authoring reports, white papers, and briefs, which are available on GMAC.com. He also leads presentations, workshops, and panel discussions at industry conferences. Matt earned a B.A. in History and Communication from Boston College and an Ed.M. in Higher Education from the Harvard Graduate School of Education. 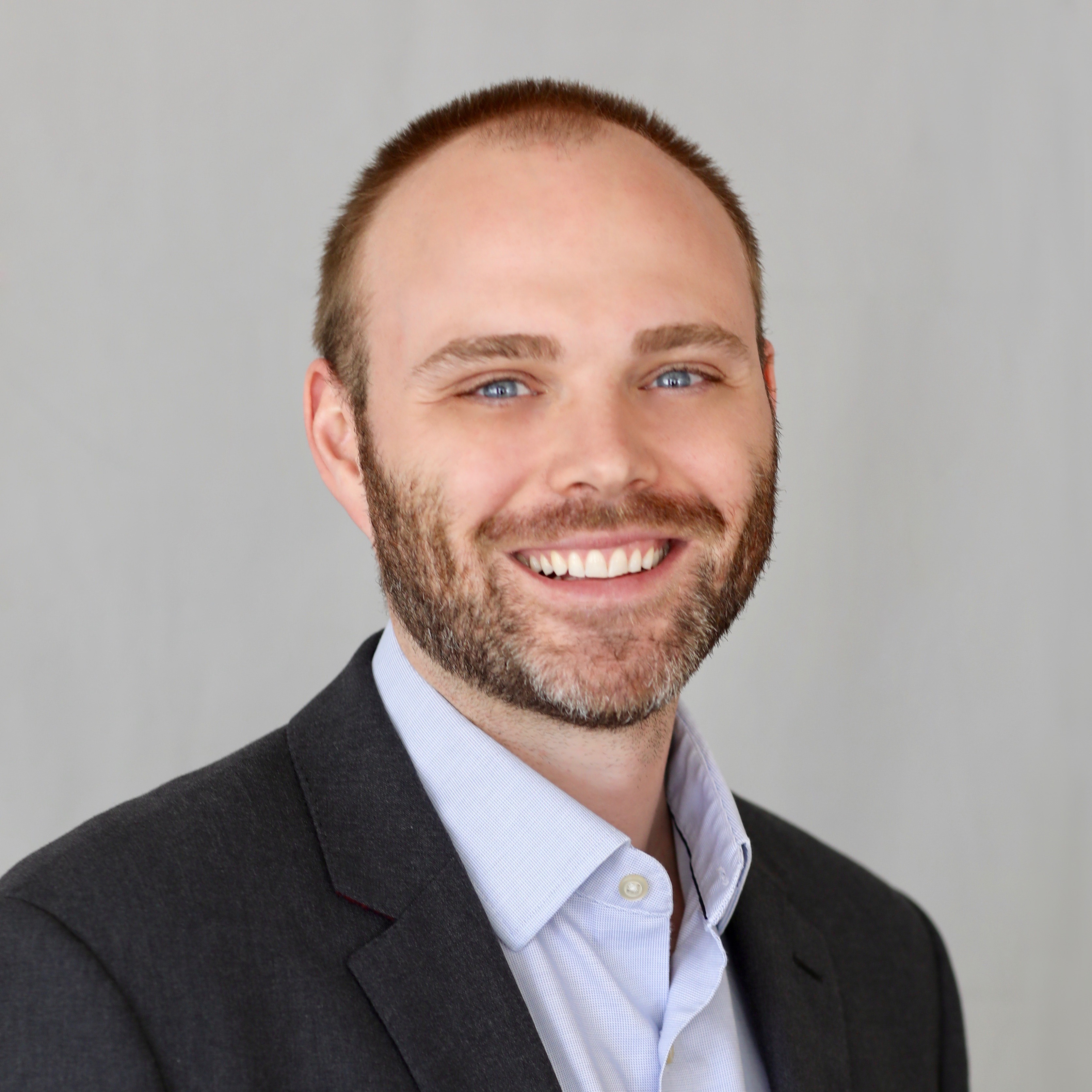 Now available as a recording, last week’s webinar broke down the current state of the market for European programs.

On November 6, GMAC Research digitally hosted business school professionals from across Europe for the European Application Trends Survey 2019. Based on the findings detailed in our Application Trends Survey Report 2019, the 30-minute presentation discussed global demand for GME and did a deep dive into the state of the market for European programs. The webinar recording, slides, and transcript are now available to school professionals in the gmac.com Research Library (requires login).

Here’s a quick recap of what we covered:

For instance, 90 percent of European employers agree that business school graduates are well prepared to be successful in their company and about 7 in 10 European companies planned to hire Master in Management (MiM) and MBA talent this year. Nine in 10 alumni agree that their GME was personally and professionally rewarding and would still pursue their degree again knowing what they know now.

Ongoing mobility shifts continued to take hold in the market this year. A growing number of Asia-Pacific candidates opted to stay either in-country or in-region, and internationally minded candidates sent more applications to Europe and Canada and fewer to the United States.

Looking specifically at Europe, the percentage of international business school candidates that planned to apply to a European program increased from 63 percent in 2017 to 69 percent in the first half of 2019. Most responding European programs report year on-year increases in international applications (56%), though half of those programs indicated they were up only slightly. International applications were up 0.9 percent at programs that responded to both this year’s and last year’s surveys. 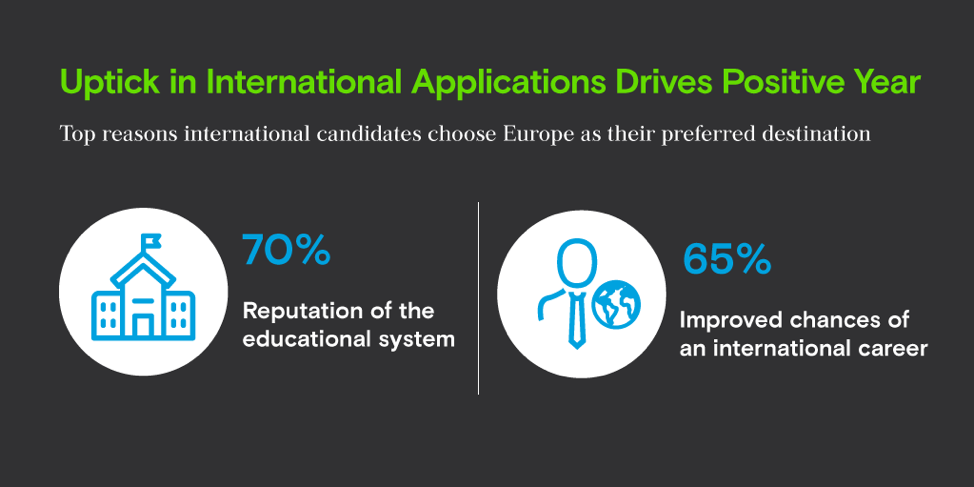 To close the deep dive, we discussed how UK programs have yet to see significant negative impacts to their international applications as a result of Brexit. Three in 4 UK MBA programs report that their international application volumes either grew (64% of programs) or held steady (11%) compared with last year. Only 25 percent of programs received fewer international applications than last year, and most of them were down slightly (18%). As detailed in our March Brexit report, survey responses from late last year of non-UK citizens who sent a GMAT score report to a UK business school program show that 54 percent say Brexit has no impact on their decision to study in the United Kingdom, up from 46 percent two years earlier.

Making the Most of Your Participation

To round out the presentation, we reviewed how school professionals in Europe can get the most out of their programs’ survey participation by leveraging two data tools made available exclusively to participating programs:

All participating programs received a custom link to these tools via email from research@gmac.com. If you need your program’s link resent, please send us an email.

For more on the Application Trends Survey, visit gmac.com/applicationtrends to access the 2019 report and the infographic series, including the Europe infographic.