Restoring the Focus of Business Education 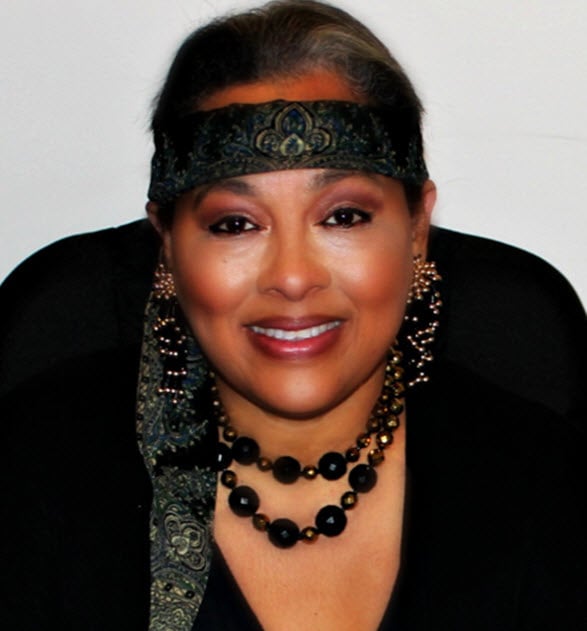 Business education has been criticized more vigorously in recent years than ever before, starting around the early years of this millennium, when a series of formerly celebrated companies disintegrated due to their leaders’ moral decline. As the ensuing finger-pointing campaign intensified, Business Schools came under heavy scrutiny. After all, business leaders usually get their education in business schools, so the cycle of blame seemed self-explanatory.

The wave of criticism resulted in a series of curricular adjustments within b-schools, entailing a greater focus on courses pertaining to ethics, social responsibility, and sustainable performance. These are all praiseworthy initiatives, yet, they are little more than minor patches on a systematic wound that is far more comprehensive, thus requires far greater measures at a different level.

In management, it is commonly known that problems and plans for progress are addressed at three levels: operational, tactical, and strategic. In the operational dimension, supervisors try to optimize processes and focus on efficiency and effectiveness in the day-to-day practice. In the tactical dimension, mid-level managers work on fulfilling objectives that are part of a more comprehensive plan. In the strategic dimension, the broader scope is considered, and the overall direction of the entire operation is laid out.

The issue that we have been facing in the past decade and a half is that a strategic problem has been mainly addressed at the operational level, with a few tactical efforts here and there, but with no serious strategic involvement. It is, however, the strategic level, where directional change is instigated. This is where mental models that turn out to be obsolete should be reframed and codified into tactical and operational actions for those who perform at those levels.

Let’s first take a closer look at the strategic problem at hand. The mental model through which we define and perceive business is obsolete, and it distorts the narrative we tell ourselves and others (i.e., our students) about business performance. It is hurtful to a wide range of stakeholders, and does not contribute to the general well-being of the societies in which businesses operate and from where they extract their resources. In spite of major awareness-based movements all around us, we have allowed Milton Friedman’s half-century old, and now obsolete, theory of businesses existing to generate profit for a handful of shareholders, to remain the foundation of business education, hence, business performance.

A strategic problem, especially one based on such a major perceptional inaccuracy, cannot be solved at the operational level, so, as long as B-Schools don’t start adhering massively to a mindset of stakeholder focus, the story we circulate about business’s purpose and performance will not change, and this powerful entity with massive inroads into all kinds of societies on the globe, continues to retain the reputation of a predator rather than the benefactor it could and should be. All the ethics, social responsibility, sustainable performance, and soft skill promotional courses (which represent the operational level) will unfortunately miss their true impact, as their underlying construct (shareholder profit maximization) remains flawed.

Now, if we consider the possible causes that impede the strategic change described above, we quickly run into a set of tell-tale factors, varying from lack of awareness to lack of willpower and even lack of ability.

So, what could higher education leaders do to address the challenge at hand?

First and foremost, these leaders will have to take a hard look at their own perceptions about business, and reflect on their reasons behind these perceptions. As part of this reflective process, leaders should consider society in all its layers. They should examine the growing discrepancies between haves and have-nots in an interconnected world, while they should also consider the awareness based actions of a handful of model corporate leaders that pledge to bolster and replenish rather than deplete and extort from society.

If we can congregate even a small group of awakened educational leaders, they can connect and engage in a conversation about formulating a strategy within the educational bodies they lead. It takes a small but determined group to start a movement. If these leaders decide to implement their insights at the tactical and operational levels within their educational bodies, we may soon see an increase of B-School faculty happily support this trend, as many of them have long ago initiated the moral awareness and soft skills based course approach, which was all they could do without strategic support.

Once the movement toward changing the narrative about business has started, the momentum will increase, awakened business leaders will support, and we will have finally set a concerted step toward a world with more dignity, equality, and respect.