Posted by Abigail Lister
Abigail Lister is a freelance writer specializing in higher education, business, and travel. She has a master’s degree in American Studies and resides in York, UK. 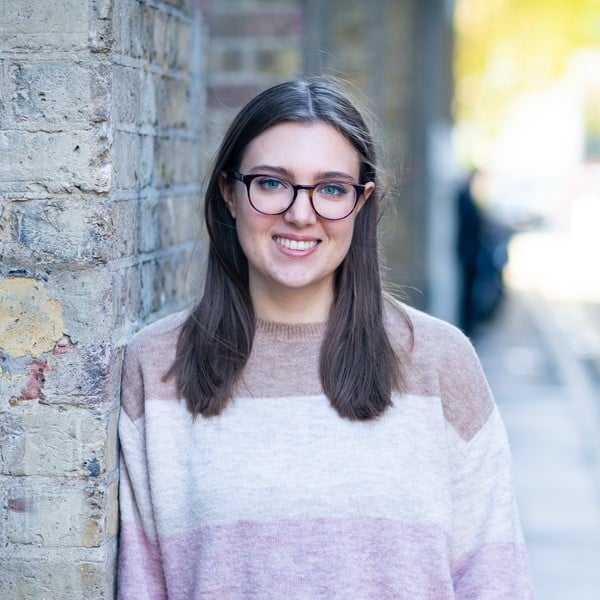 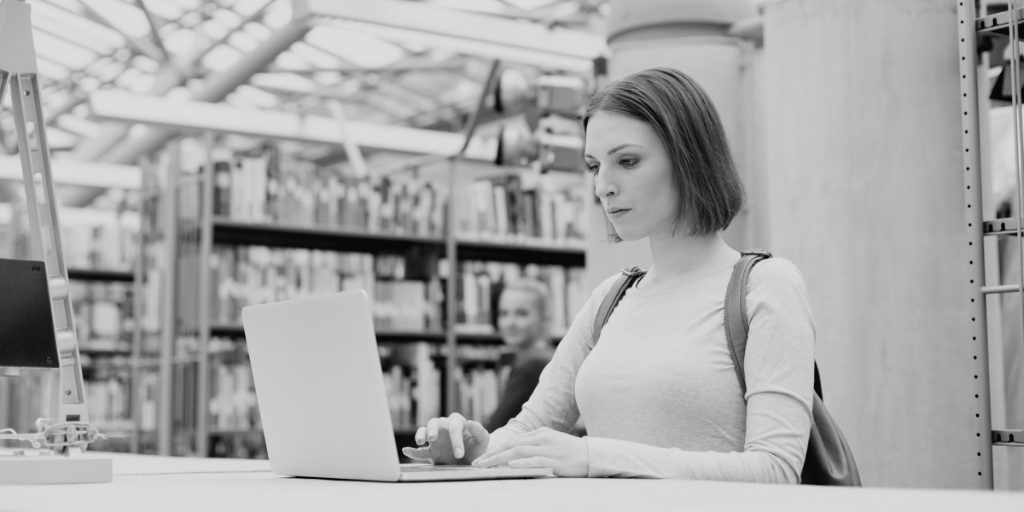 This year, more than half of European business school programs reported a stable or growing number of applications from women, a statistic that represents the progress being made in encouraging women into business. However, to advance further toward gender parity, it is vital that business schools understand and acknowledge this unique demographic.

The Graduate Management Admission Council’s (GMAC) new research brief, Insights for the European Women Business School Pipeline, offers valuable data on female applicants in the European region. The brief explores the key demographics of this group, including GMAT scores, preferred program types, and the barriers women expect to face as they enter GME.

In this article, we’ll explore five of those key demographics that will impact how business schools attract European women to their programs.

1. Cost is the biggest barrier for female GME applicants

Business school is expensive, especially if applicants pursue advanced programs like an MBA. GMAC data reveals that this cost is the biggest factor preventing more women from accessing GME.

However, it’s crucial to consider the differences in financial accessibility reported by men and women as well. Fifty-three percent of European men say that they are likely to use personal finances like savings or earnings to fund their degree. Just 45 percent of women said the same.

Female GME applicants were also more likely to report that they would rely on support from parents, grants, fellowships, and scholarships than male applicants.

2. Women are less likely to have high-band GMAT scores

While women cited cost as the biggest barrier to the pursuit of GME, the second-most popular answer was admission test scores. Twenty-six percent of women said their GMAT scores may prevent their pursuit of GME, compared to just 19 percent of men.

We know that gender inequity exists not just within business education, but education systems as a whole. As suggested by data related to the cost of GME, reduced access to financial recourse for GMAT tutors or for the cost of retaking the test is likely to impact women more often than men.

3. The full-time MBA is the most popular GME program for European women

Among European women, the full-time MBA program retains its status as the most popular program type. As is typical of European schools, the one-year program is most popular among women, with 15 percent of women selecting this program as their preferred type. Thirteen percent chose the full-time, two-year alternative.

Additional findings from GMAC’s 2022 Application Trends Survey also bolster these findings, most notably, the fact that almost 7 in 10 European full-time one-year MBAs saw an increase in applications from women this year. The mean percentage of female applications in 2022 was 37 percent, compared to 35 percent in 2021.

4. Women are more likely to be interested in alternative post-GME industries

Traditionally, the most popular industries for GME graduates have been consulting, technology, and finance. While the number of students entering these industries each year wavers, they are largely considered to be the most popular options for incoming students.

Consulting remains the most popular industry for European women, with 37 percent of respondents selecting this as their graduate destination of choice. However, data indicates that women are more likely than men to be interested in alternative graduate industries.

Perhaps the most salient finding from this report is that, despite many barriers to obtaining GME, most European women already had plans to apply for GME programs. In fact, when asked what prompted their interest in GME, two-thirds of women said they always planned to pursue this option.

This response was slightly less common for men (59 percent), suggesting that women perhaps consider GME earlier in their lives than men. Additional data from this report supports this: the largest age group among prospective female applicants in Europe is the 22 and younger category.

Without accurate demographic data, it’s nearly impossible for business schools to effectively broaden access to GME for women. The results of this report offer vital insights into European women’s financing options, program preferences, and career options, all of which will help business schools in Europe, and those in other regions, increase gender parity in their classrooms.

The data suggest that business schools should focus their attention on three key areas when considering female applicants: support with the GMAT, financial assistance, and broadening work options for women.