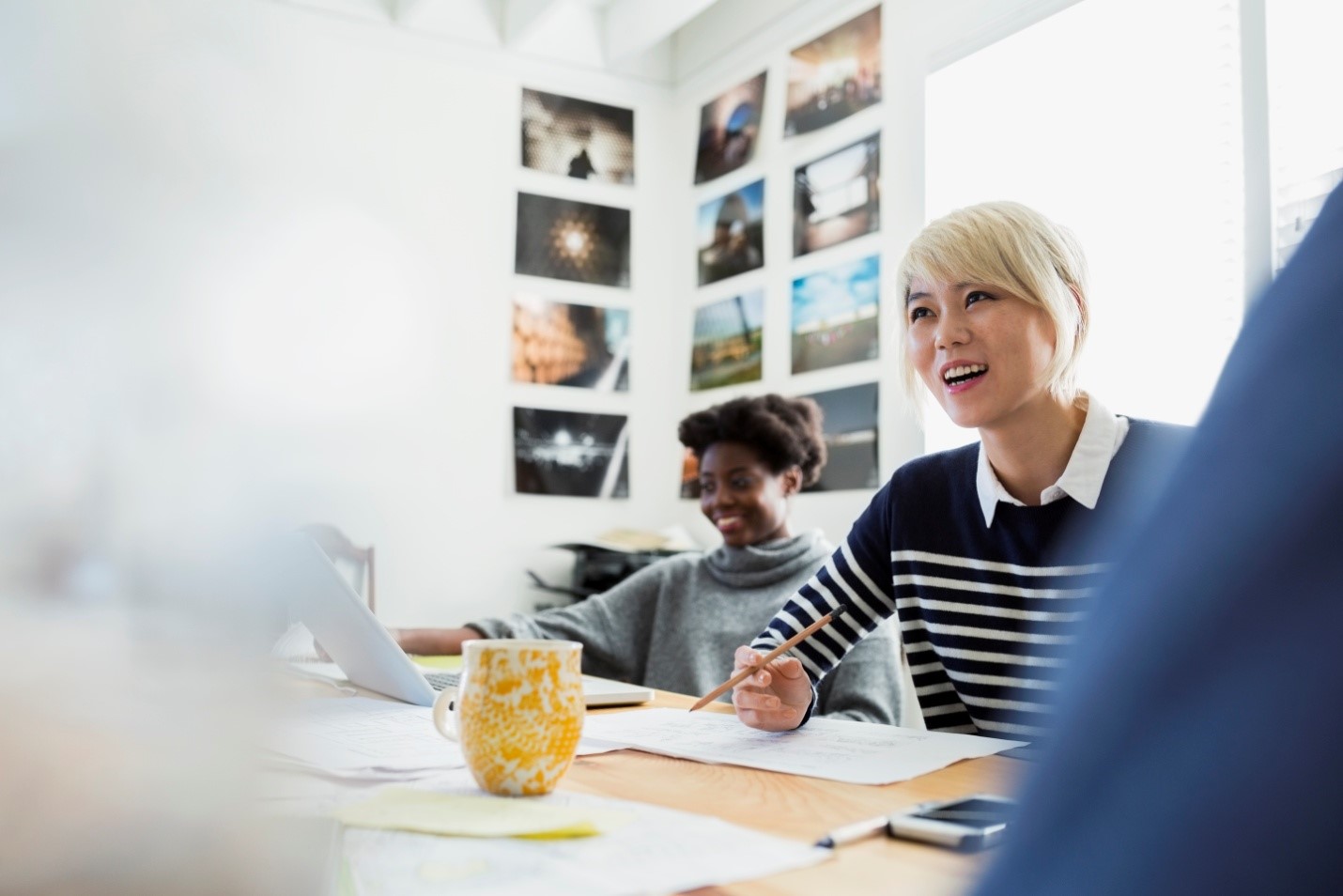 Switching careers is the new normal. Surveys have found that in the United Kingdom, more than half of respondents plan on switching careers within the next five years, while in the United States young people switch jobs on average four times within 10 years after graduating from college. Globally, 43 percent of Millennials plan to leave their current jobs within two years, and just 28 percent see themselves staying longer than five years.

In today’s fast-paced economy, professional success depends on being prepared for making drastic career changes. In fact, some companies have embraced this instability. LinkedIn founder Reid Hoffman, for instance, describes 21st-century careers as “tours of duty” where employees hired to work on a company’s specific goal do so for a finite period and then seek a new role, either within the company or even outside of it. For some, the prospect of changing careers sounds daunting. However, it is also an exciting opportunity and an Executive MBA can help. Here's how.